Peterborough United capped off a fine week with a battling 1-0 victory at Portman Road against Paul Lambert’s Ipswich Town with defender Mark McGuinnes’ second half own goal securing three more points for Darren Ferguson’s in-form side.

It was a quiet opening 15 minutes of the contest with Posh perhaps ruing the weight of the pass from Jonson Clarke-Harris after linking well with Siriki Dembele, the former just overhit his attempt to play his team-mate in after Darren Ferguson’s men countered at pace.

Alan Judge whipped a free-kick wide of the near post on 20 minutes after Kent was penalised for a foul on Edwards by referee Mr Coggins. Clarke-Harris whistled a free-kick just over the top on 25 minutes after Taylor had been upended right in front of the match official.

Dembele warmed the hands of Holy on 28 minutes after racing onto a flick from Szmodics, his effort was going in at the near post before the keeper pushed it behind. From the resulting set-piece, Taylor met Butler’s delivery but couldn’t keep his header down.

Posh had the chance to open the scoring on 32 minutes as Dembele was upended in the box by Nsiala, the assistant referee giving the decision after a delay. Clarke-Harris stepped up from the spot but blazed his penalty over the crossbar.

Taylor was cautioned in first half stoppage time for a foul as Ipswich tried to break on the counter-attack. Ward was cautioned just before the hour mark for a foul on Kanu following a scrappy start to the second half.

Posh opened the scoring on 68 minutes and it was a comical own goal by McGUINNESS who sliced past his own keeper following a left-wing centre by Dan Butler. Gwion Edwards was cautioned for a foul moments later, a needless one too by the touchline.

Ipswich made a triple change on 72 minutes with Freddie Sears among those to be introduced but it was fellow replacement Jon Nolan who was next to try his luck from distance, his curler expertly tipped over by Pym.

Edwards fired over with his right-foot on 77 minutes after cutting inside in the box as Town nearly capitalised on a poor pass from Brown. Substitute Ethan Hamilton wasn’t far enough doubling the lead as he cushioned a volley towards goal following a low Butler cross, but his effort drifted just wide of the target. 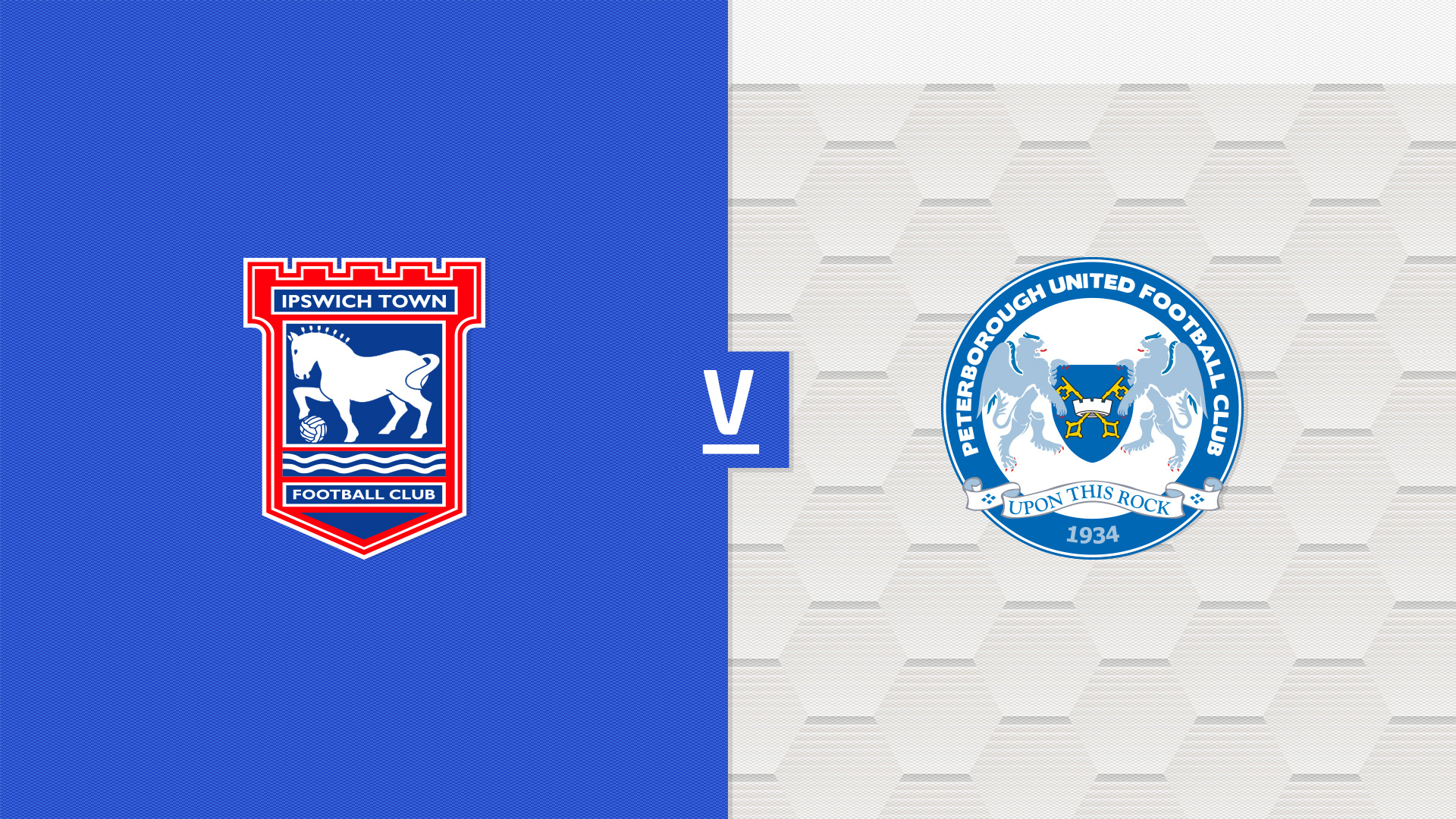 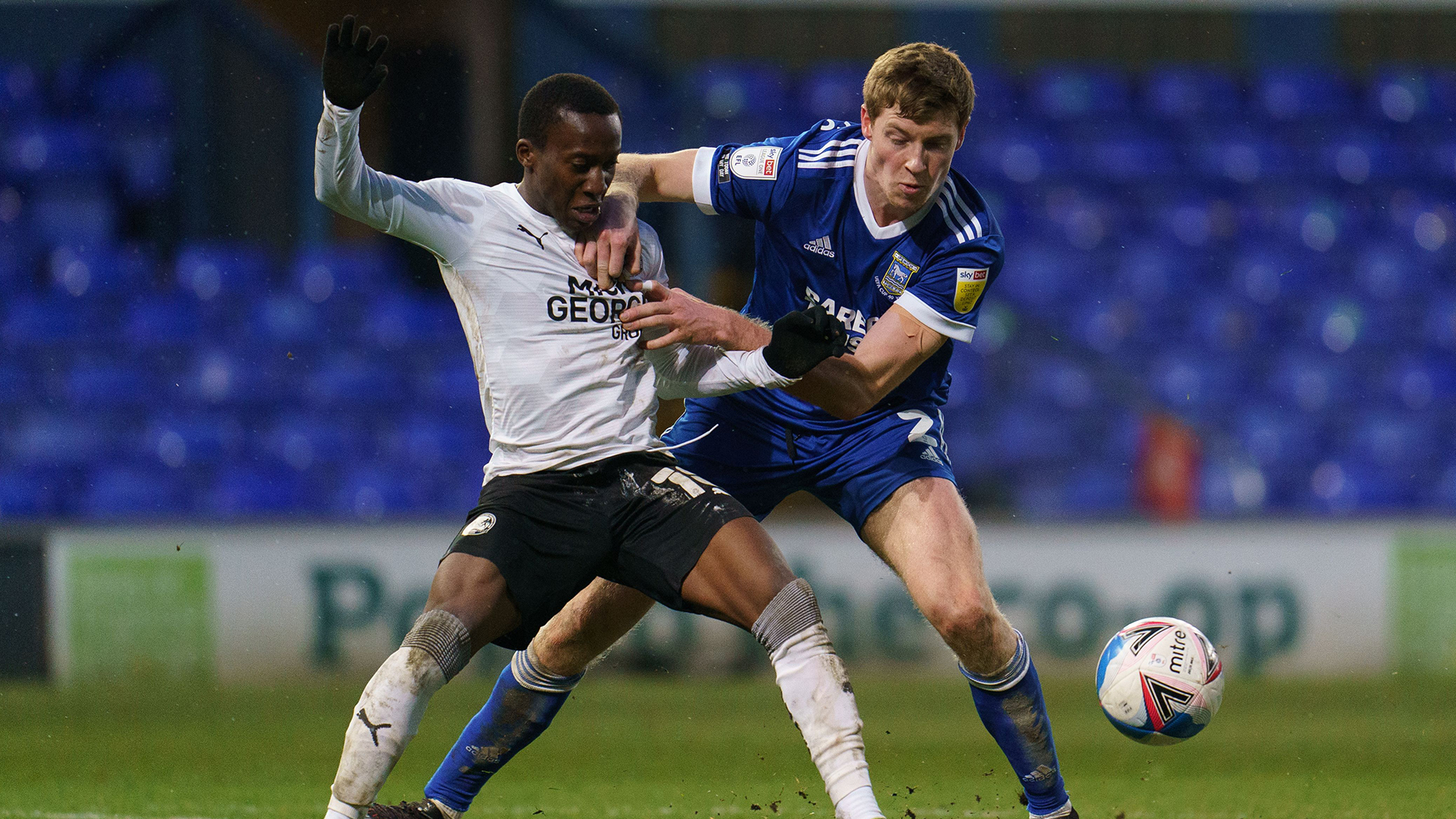