Posh back in league action on Tuesday evening with a trip to Gillingham.

Peterborough United return to Sky Bet League One action on Tuesday evening with a trip to Steve Evans’ Gillingham (6pm) after Darren Ferguson’s men had a free weekend following the postponement of the scheduled clash at Bloomfield Road against Blackpool.

Without playing, it was a good few days for Posh with other results going in their favour and a win at Priestfield could move them into the automatic promotion places. Gillingham will be tricky opposition though, particularly after an eye-catching 3-2 victory at the Valley against Charlton Athletic on Saturday.

Kyle Dempsey, a former Posh loanee, scored the winner for the Gills after Charlton had pegged the scores back at 2-2 and given notable results against Crewe Alexandra and Sunderland of late, Ferguson is well aware of the threat that the Kent club can cause.

“Gillingham is always a tough place to go and when I see a team have gone to Priestfield and come away with three points, you always think that is a good result. Mark Robson was at the Valley at the weekend and I have watched the game back and they were good, as they were in a number of recent games. I watched them against Lincoln and they didn’t deserve to lose that game 3-0, they played some good stuff at times. We have trained over the weekend and are looking to improve on our away form with five of the next seven on the road, we know we need too,” Darren Ferguson said.

Posh received some good news with the return to fitness of Siriki Dembele, who trained on Saturday after missing the victory over Ipswich Town with a sore knee. Ferguson confirmed the former Grimsby man would have missed the clash at Blackpool had it escaped the weather but will be available for selection at Gillingham. Ronnie Edwards remains on track as he recovers from a thigh injury but is not close to a return to fitness.

Gillingham were without Jordan Graham and Callum Slattery both missed the weekend win with injuries and have yet to be ruled out of the clash with Posh. The injuries are not serious, and Evans is going to give the pair every chance of a return.

“Posh are a quality outfit, a good manager with an outstanding squad of players. Chairman Darragh MacAnthony gives his managers every tool they ask for and that is why they were the biggest spenders in the transfer market last summer.

“Good players in every position and mostly an equal back up if they go out injured or lose form, so it’s going to be a big challenge for us. We will train and prepare a plan like we did for Charlton, execute that effectively gives us the chance but, like Lincoln, they are a top top team,” Steve Evans said.

Remember, Tuesday’s game kicks-off at 6pm. iFollow match passes are available for £10 and will just feature ambient sound. You will be able to choose to listen to home commentary if you prefer. BBC Radio Cambridgeshire are not permitted to travel to away games due to BBC Covid-19 protocols so will be providing commentary for radio from iFollow footage in their studio in Cambridge. Match passes can be purchased here:

Posh come from 1-0 down to produce a superb second half display to secure three more points at Priestfield.

Peterborough United produced arguably their best 45 minutes away from home this season as two goals from Jonson Clarke-Harris and a goal from substitute Siriki Dembele secured a 3-1 success at Steve Evans’ Gillingham.

A swirling wind at Priestfield made the opening 10 minutes particularly difficult for both sides as they adjusted to the conditions, but it was the hosts who created the first opening, a corner kick on the near side reaching defender Ogilvie who fired over on the half volley.

Mo Eisa saw a powerful effort from distance well blocked as Posh found a bit of rhythm, keeping the ball well in tight areas and spreading the play wide. The hosts opened the scoring on 31 minutes from the penalty spot as AKINDE was adjudged to have been pushed in the box by Taylor, the striker stepped up and converted the spot-kick.

Frankie Kent was cautioned for a foul on 43 minutes as the hosts continued to cause problems with their direct style. Ogilvie fired wide moments later with a snap-shot in the area as Steve Evans continued to make his voice heard.

Posh made a change at the break with Siriki Dembele replacing Eisa in attack. Within a minute of the second half, Posh were level, a superb burst from Thompson ended with the centre back curling a left-foot effort on goal, keeper Bonham could only push it out and CLARKE-HARRIS was there to bundle home from close-range.

Darren Ferguson’s half-time change paid off on 52 minutes as substitute DEMBELE made it 2-1 to the visitors, bursting into the box and his left-foot strike took a deflection and found the back of the net after a sweet move involving Taylor and Szmodics.

On 59 minutes, Clarke-Harris sliced a shot wide of the target after a low centre from Ward somehow landed at his feet, but it was a difficult opportunity as the ball bounced at an awkward height for the front man.

Clarke-Harris was cautioned for a show of dissent on 63 minutes before the hosts made a double change. On 67 minutes, Posh extended their advantage and it was a picture book goal, a delicious cross from the assist king Joe Ward and CLARKE-HARRIS was there to finish it off with a sublime finish.

Szmodics was denied by Bonham on 73 minutes as Posh again broke at pace down the right-hand side. Butler was cautioned by referee Charles Breakspear for a foul on 76 minutes but the free-kick from substitute Graham came to nothing.

Ward was denied by Bonham from a dead ball situation on 79 minutes with the keeper doing well to pounce when the ball ran loose. Beevers produced a fine defensive header on his own goal-line to deny Akinde after he flicked a Graham free-kick towards the back post on 87 minutes. 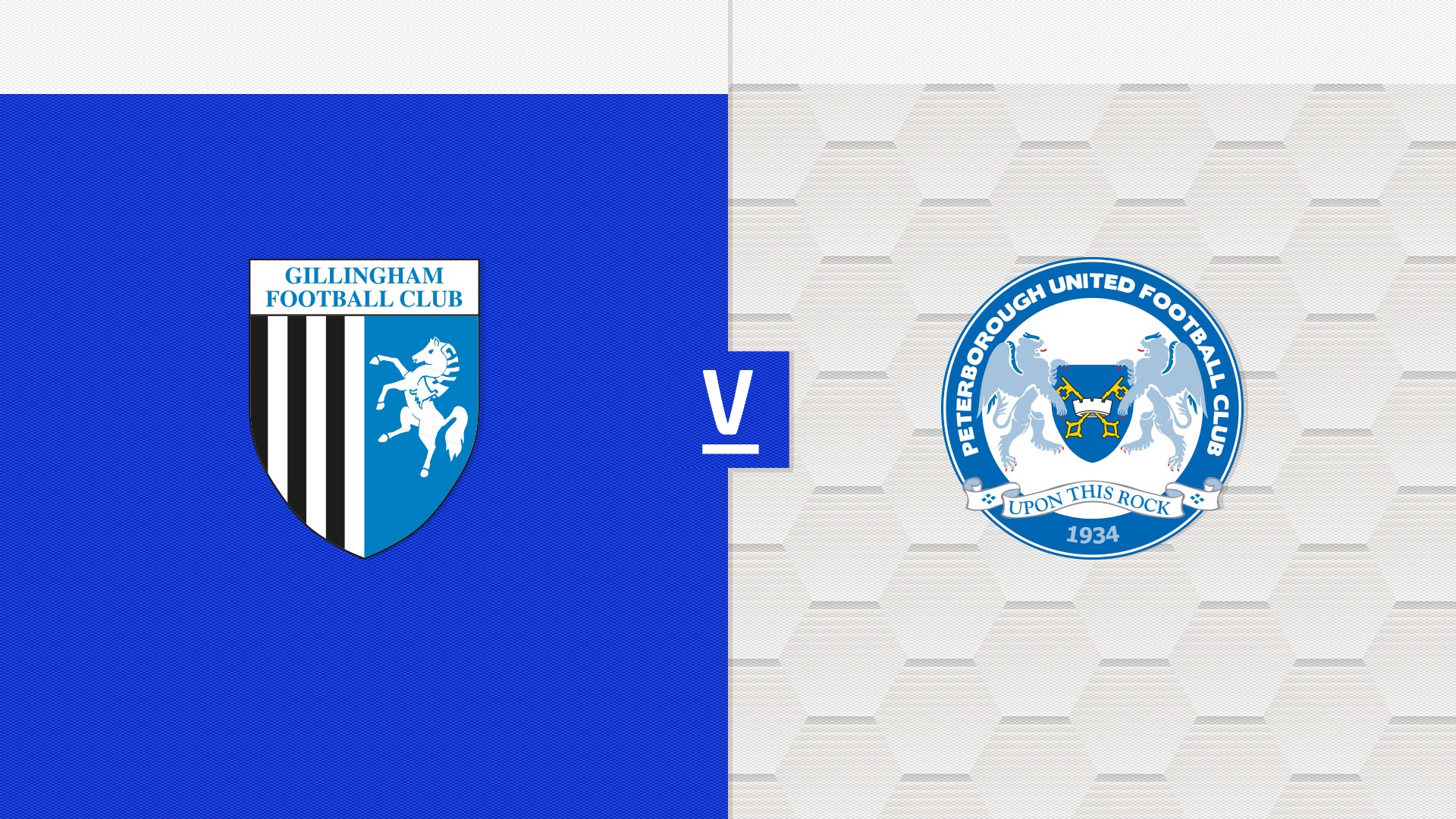 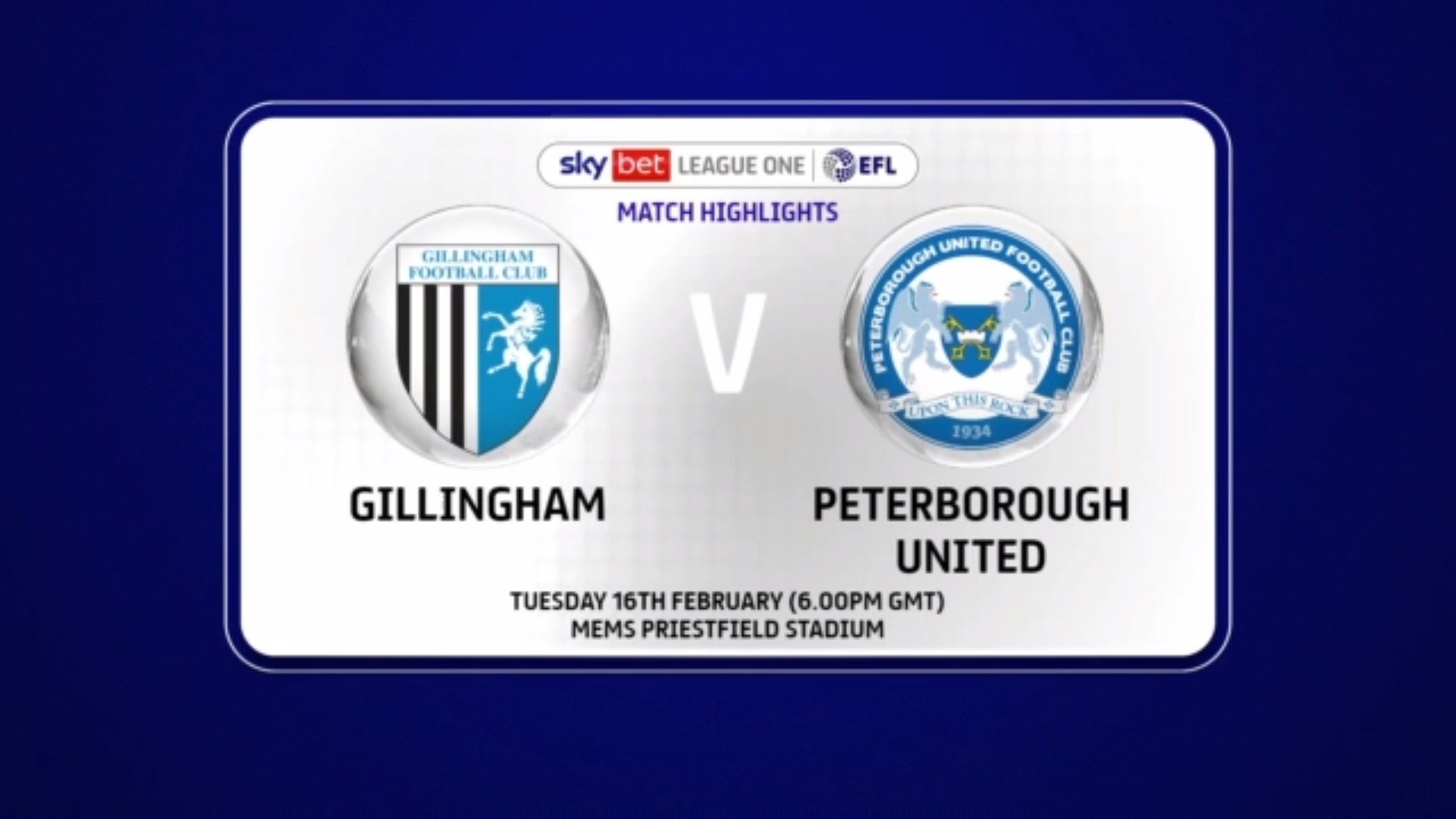 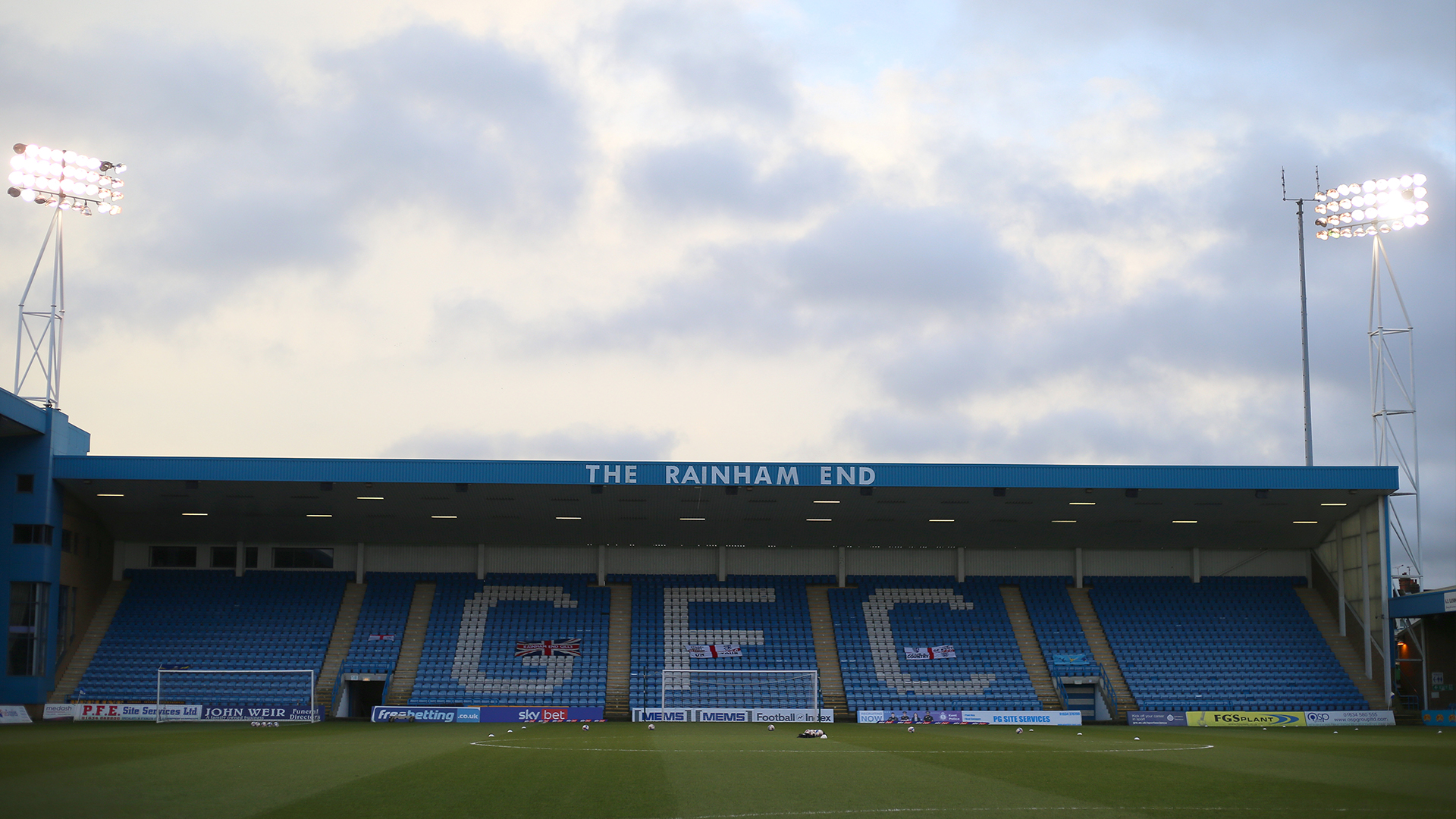