Posh back in League One action on Wednesday evening with a trip to AFC Wimbledon.

Peterborough United look to bounce back from the weekend Emirates FA Cup second round defeat to Chorley on Wednesday evening when Darren Ferguson takes his side to the new Plough Lane to face AFC Wimbledon in Sky Bet League One action (6pm).

The Dons may fall into Tier 2 in the Government’s Coronavirus strategy, however, they will not have fans inside their stadium for the game. AFC Wimbledon have had a busy spell with four games within the last eight games which included progress and elimination in the competition over the weekend.

Posh welcome back striker Jonson Clarke-Harris from an ankle injury while experienced defender Nathan Thompson is also available after a muscle injury. Striker Ricky-Jade Jones continues his rehabilitation and is set to return ahead of Christmas while winger Joe Ward is unlikely to feature before the festive period following a knee operation.

The Dons could rotate their squad after a hectic schedule, but midfielder Alex Woodyard could feature against his former employers. The former Posh skipper has settled into life quickly at the club and will be relishing the chance to face his ex-teammates.

HISTORY NOT ON OUR SIDE

Whether at the old Plough Lane or Kingsmeadow, the Dons have never lost at home to Peterborough in a league match.  Rhys Bennett was dismissed late on in a recent defeat, while Posh carved out a host of chances last season but were undone by a solitary Joe Pigott strike.

“The players who were in the starting line-up on Saturday were in on Sunday to go through the match because I didn’t want to leave it any longer. We have spoken about the game, but we have to move on now and focus on what is in front of us. We have back to back away games and we need to find more consistency in our performances but in our last league game we put in a good display against Plymouth and we mustn’t forget that,” Darren Ferguson said.

iFollow match passes are available for this game priced at £10. You can purchase a match pass here:

Posh will be in the pink away kit for this fixture.

Peterborough United put in a much improved display but left Plough Lane pointless as AFC Wimbledon scored two quick-fire goals at the start of the second half to give Darren Ferguson’s men a mountain to climb and despite a Jonson Clarke-Harris free-kick, Posh couldn’t force an equaliser despite plenty of possession deep in the Dons rearguard.

Darren Ferguson’s men made a bright start, keeping possession well in the early moments and on 12 minutes were a whisker away from breaking the deadlock after superb work from Siriki Dembele down the right, he beat his man and picked out Ryan Broom but his effort struck the crossbar.

Sammie Szmodics and Broom linked well on 20 minutes, a slick one-two creating the shooting opportunity for the former, but his left-foot curler drifted over the top. Christy Pym did well to keep out an effort from Pigott on 29 minutes after a bit of indecision in the Posh defence.

Taylor saw an effort deflect behind for a corner kick on 34 minutes and from the resulting set-piece, Clarke-Harris saw a header cleared before Szmodics saw a shot blocked. Dembele carved out an opportunity for Szmodics on the stroke of half-time with a wonderful run and pass, but the former Bristol City man was denied by the body of Trueman.

The home side found the breakthrough on 57 minutes as a low shot by Rudoni was parried by Pym and stabbed into the back of the net on the rebound by LONGMAN. The Dons doubled their lead moments later as a corner bounced around and then somehow it was in the net with PIGOTT taking the credit.

Nightingale was cautioned for a foul on Dembele by the touchline by referee Kevin Johnson. Darren Ferguson made a change on 68 minutes with Ethan Hamilton replacing Broom. Posh reduced the arrears on 70 minutes as Jonson CLARKE-HARRIS curled home a fine free-kick from the edge of the box after he had been felled in an aerial duel.

Szmodics saw a snapshot well held by Trueman on 80 minutes as Posh tried to find a leveller as the game entered the final 10 minutes. Reed sent a piledriver from 30-yards over the top after good work from Dembele before Idris Kanu replaced Thompson.

Pigott struck the crossbar with a sweetly struck free-kick on 87 minutes after the referee awarded a set-piece for a foul on the edge of the box.

It was certainly much improved display by Posh, but ultimately wasted opportunities in front of goal was the undoing with manager Darren Ferguson calling on his side to be more ruthless in both boxes. 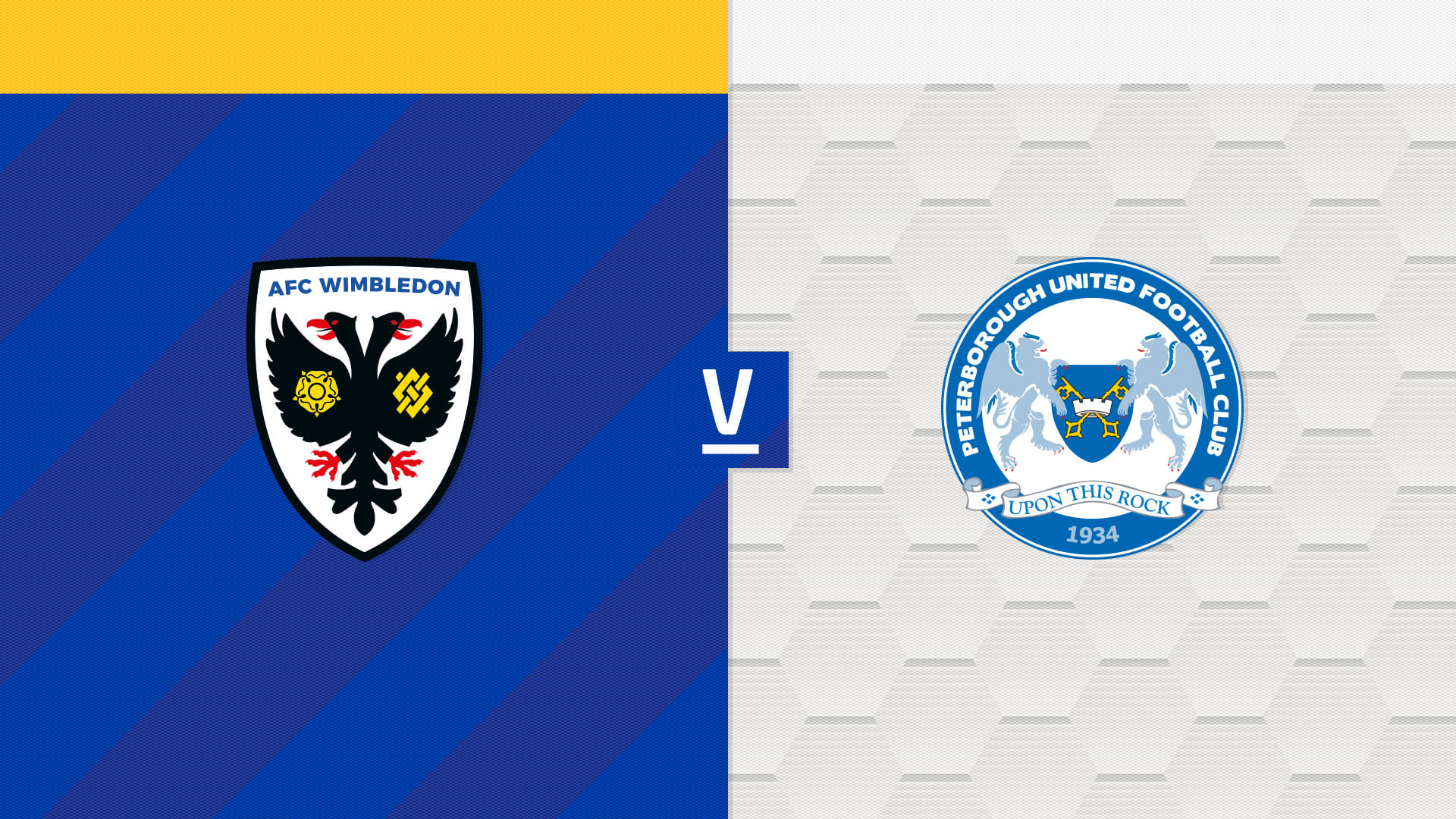 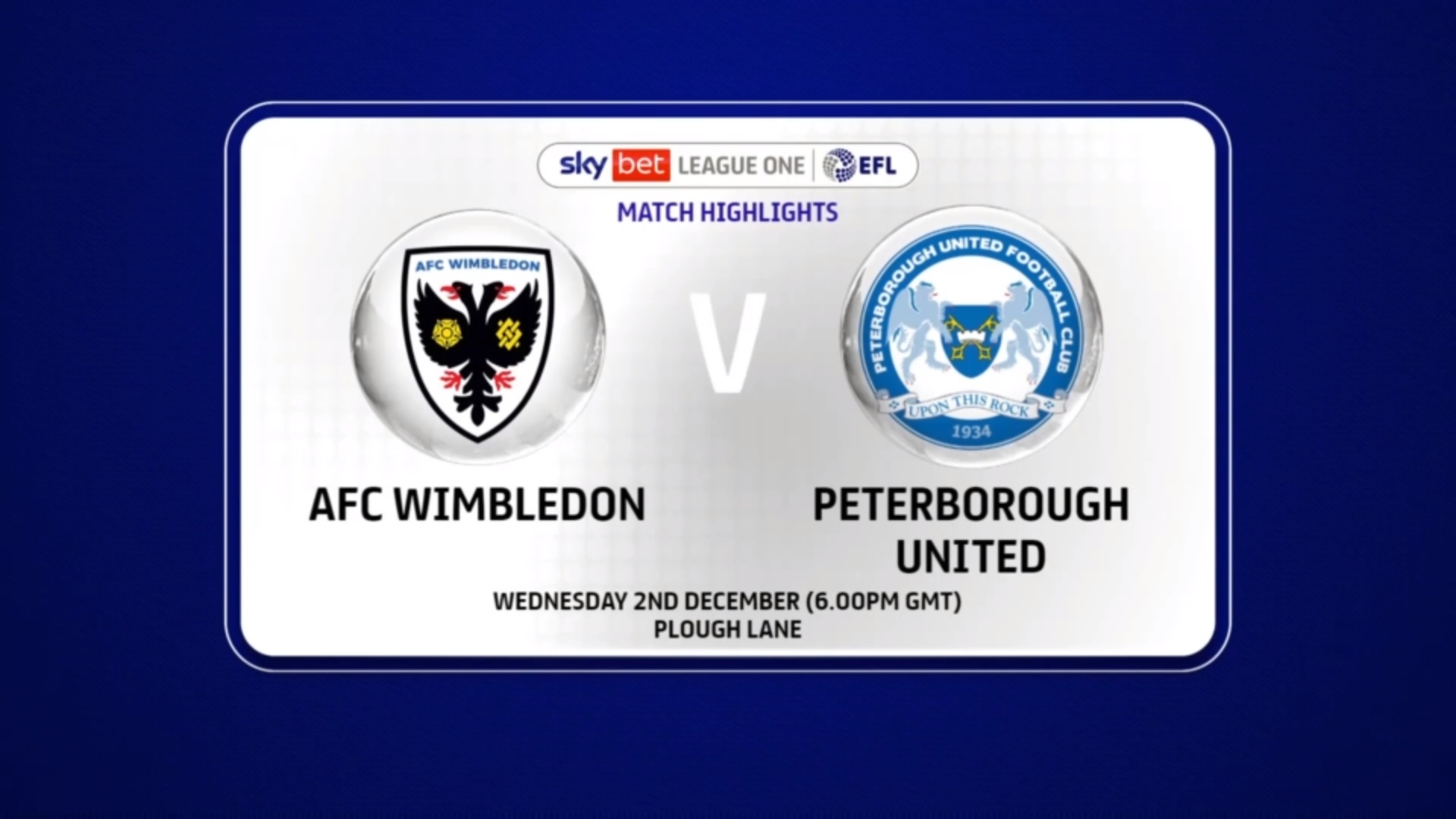 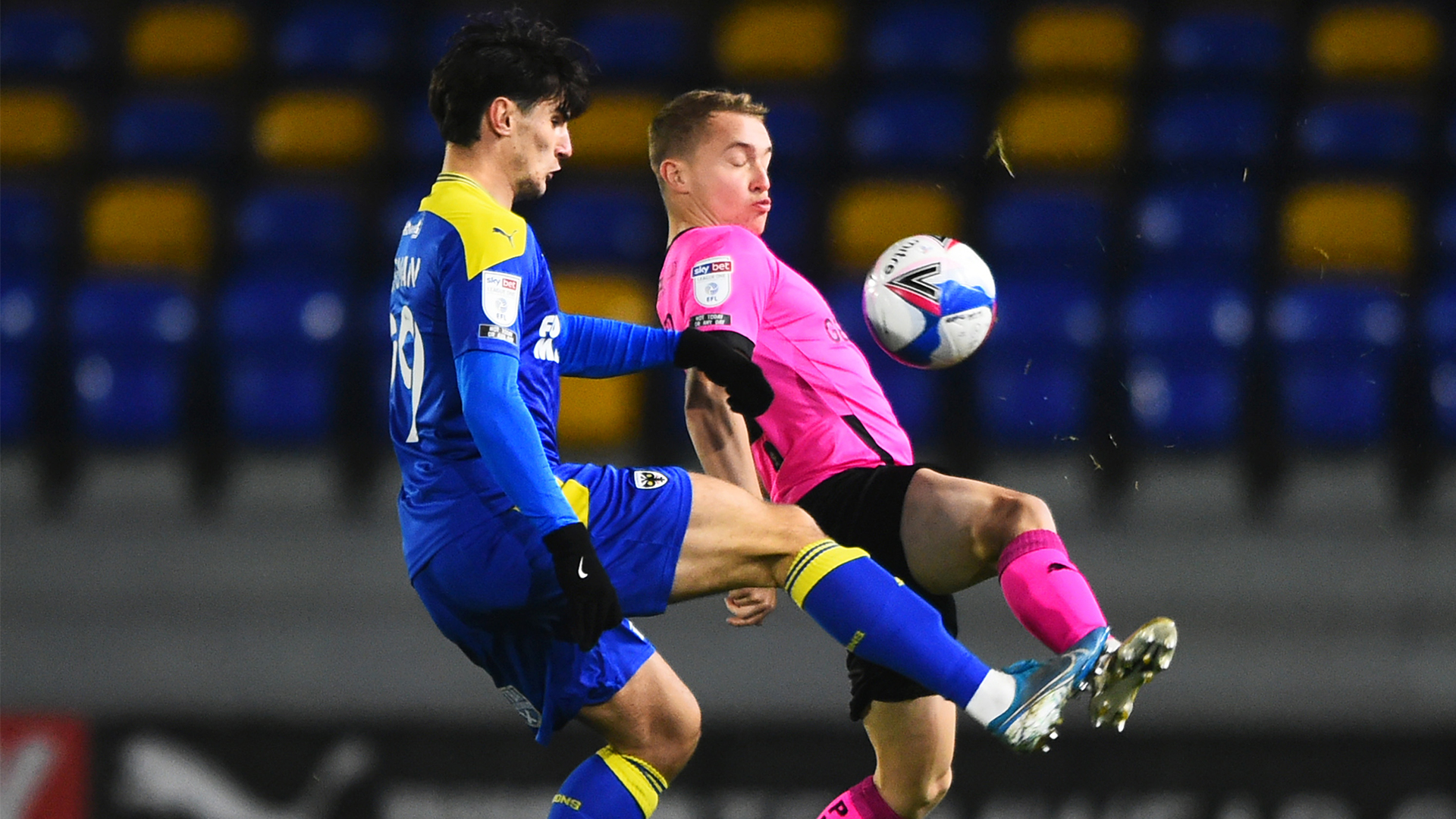